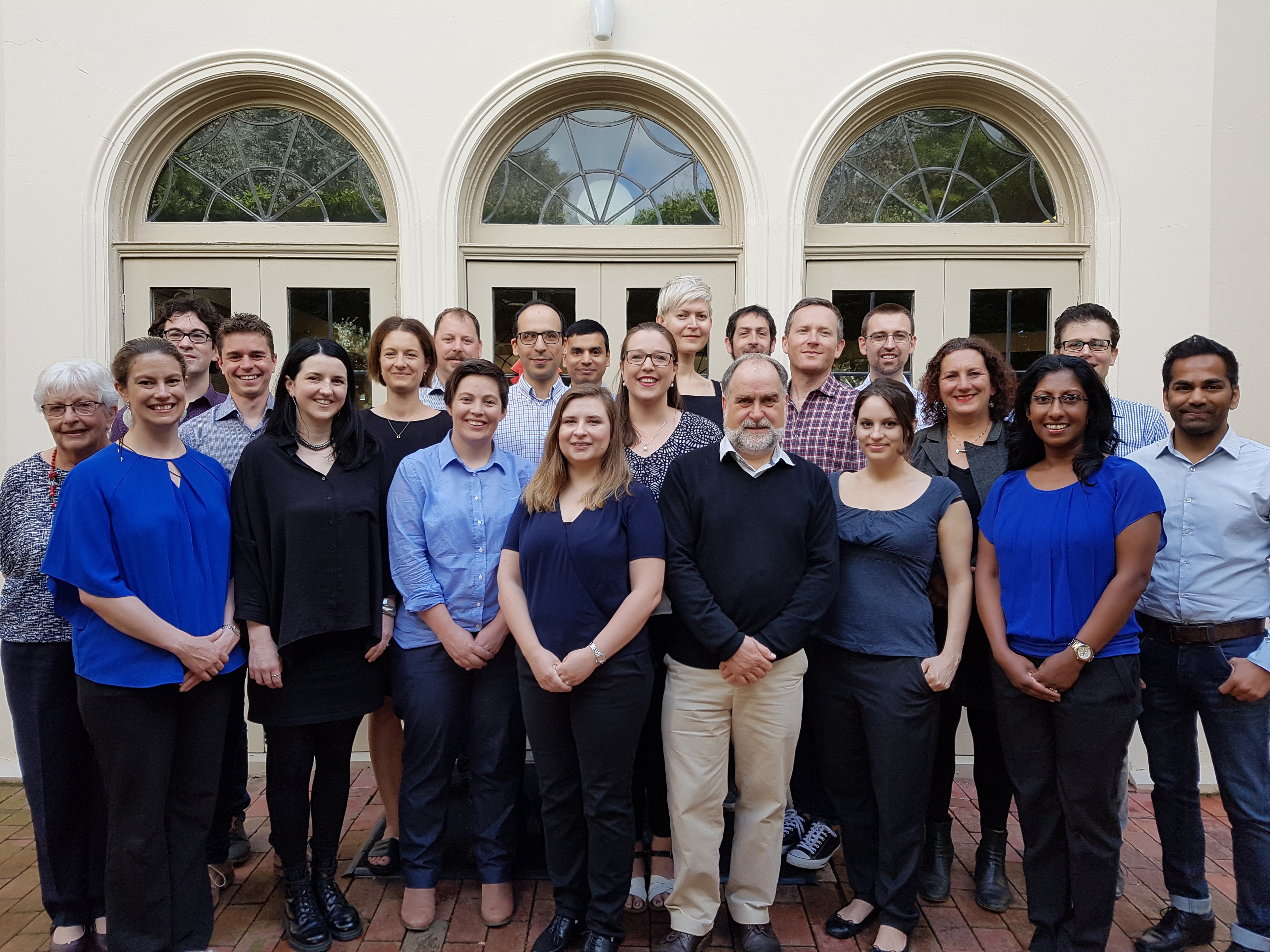 A central mission of the Australian Brain Alliance (ABA) is to foster an active early- and mid-career (EMCR) community that will ensure the future of high-quality and innovative Australian brain science. The EMCR Brain Science Network was established in late 2017, with the help of seed funding from the Theo Murphy Initiative from the Australian Academy of Sciences.  The vision of the EMCR Brain Sciences Network is to shape the future of Australian brain science by empowering the next generation of leaders.  The mission is to support emerging brain scientists in Australia and to foster interdisciplinary research from discovery through to development and translation.

The EMCR Brain Science Network acts as a catalyst for early- and mid-career researchers, by facilitating discussions across universities, industry sectors, and academic societies.  In doing so, the Network aims to build a strong collaborative and inclusive culture to accelerate discovery and translation.  The Network also aims to shape national policy relevant to brain science, to advocate for EMCRs, and to provide the tools for EMCRs to advocate for themselves.  In doing so, the Network intends to develop national policies on brain science shaped by and for EMCRs. The Network is currently co-chaired by Dr Bernadette Fitzgibbon (Monash University, Melbourne) and Associate Professor Hannah Keage (University of South Australia, Adelaide).

To find out more about the activities of the EMCR Brain Science Network, follow @EMCRBrainAu on Twitter or email the group directly.