The reappearance in 2017 of INS' Ambassador Session underlines both the rapid upswing of global investment in neuroscience and the internationally perceived need for ethical deliberation about its interpretive significance, distinctive cultural manifestations, and evolution of complementary policy and juridical structures that best serve global versus regional interests. This year’s session juxtaposed the more mature organizational approaches of the American and European neuroethical programs against recent undertakings in Asia, a comparison that helped to clarify how neuroethics progress is conditioned by local neuroscience research priorities and how more established programs assist in cross-cultural transmission to shape budding, national efforts.

In this vein, panel moderator Karen Rommelfanger and co-moderator Ariel Coscio summarized this year’s theme on common roots and future collaboration in a chart relating national neuroscience priorities to their respective neuroethics postures. Emphasizing that it takes the world to understand the brain, Rommelfanger proposed that formulating an international neuroethics outlook necessitates a complementary and culturally shaped, global contribution.

Representing the Human Brain Project, Arleen Salles argued that a fundamental prerequisite for such efforts was a philosophical reflection for charting the neuroethical terrain normatively, empirically, and conceptually. Salles’ articulation of a philosophical neuroethical model illustrates how the neuroethical response in Europe is conditioned by the HBP’s more ontologically-based strategy of determining how the nervous system underwrites human behavior. By contrast, Khara Ramos of the Multi Council Working Group at NIH (USA) summarized the more focused risk–benefits tack taken there in the monitoring of RO1 neuroscience and neuroethics grants that are concerned with NIH’s circuit-based approach to disease and the BRAIN Initiative’s prioritization of neurotechnology development. In its pursuit of a more pragmatic American approach to the cellular and circuit building blocks of brain operation, Ramos pointed out that ethical priorities were necessarily less concerned with the interpretive aspects of the human dimension due to the close link of ethics with the pragmatic neuroscientific research strategy taken in the U.S. 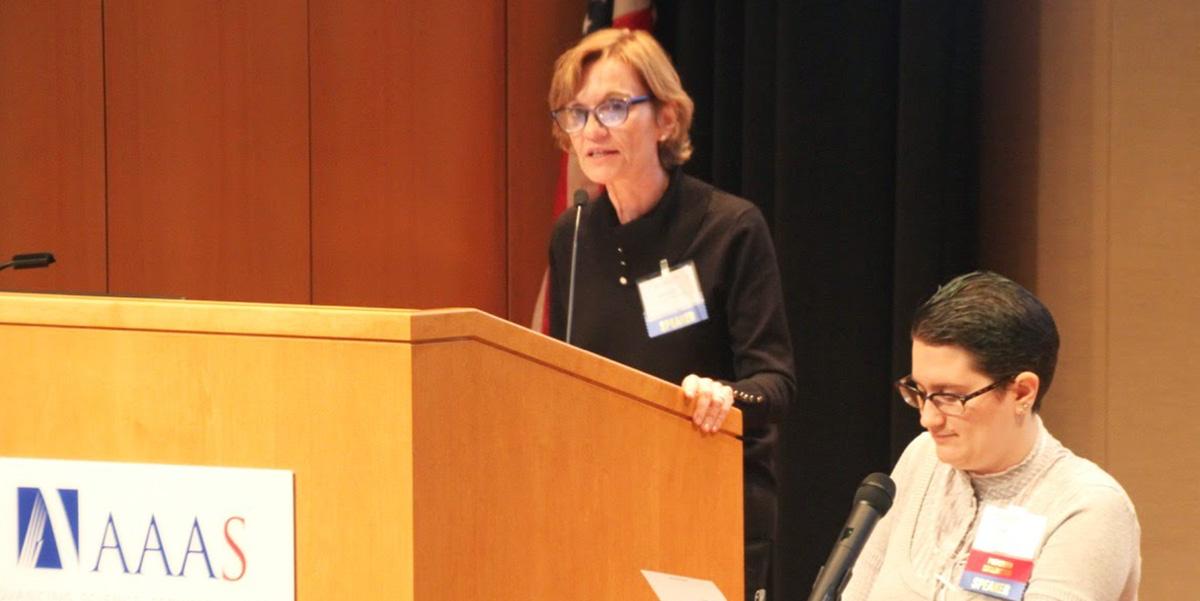 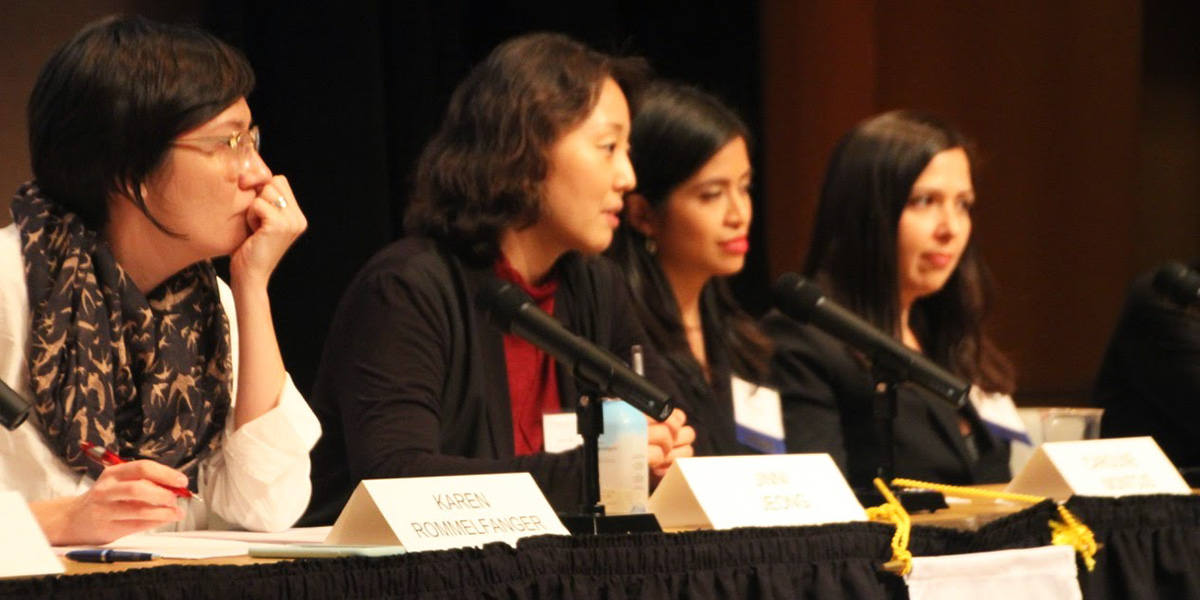 Jinni Jeong of the Korean Brain Initiative described South Korea’s new evolving neuroethical effort as one not only subject to influences of American and European programs, but also as a reaction to the nations’ limited scientific infrastructure now attempting to expand its manpower of scientific experts. Despite the nation's neuroscientific emphasis on such practical domains of research as mapping and connectivity architectures, like the Americas, Jeong pointed out that neuroethics in South Korea nonetheless also emphasizes the human interpretive concerns, seen in its prioritization of brain enhancement and brain death issues.

Lastly, describing The Kavli Foundation’s mission as the world-wide dissemination of science theory and practice and development of a public understanding of this effort, Caroline Montojo offered a model for mediation between the old and the new through idea and personnel exchange. How such dissemination will help to grow international complementarity and responsive neuroethics remains a task in waiting.